With all the cold weather that’s been around lately, you might find yourself dreaming of a vacation full of sunshine for next year. After months spent indoors and wrapped up in multiple duvets and blankets every night, it’s only natural that we end up craving that vitamin D as soon as Christmas is over! With the British summer usually being less than fruitful, you may want to get away as soon as possible. Most of us have managed to build our bank accounts back up from the festive period at around March/April. Plus, going away at this time of year means that you avoid high summer fares, and everywhere being busy with families. Take a couple of weeks off work (you deserve it!) and jet off to visit our transatlantic cousins in the good old US of A. If you’re looking for a warm climate, rich history and plenty of great eateries, look no further than San Diego.

San Diego is on the Western side of the continent, meaning that it’s a much further flight than if you were visiting Florida or New York. But, it is possible to do it directly. British Airways offer a direct flight going from Heathrow in London. However, with other airlines you may need to stop off somewhere. Once you arrive, though, the airport is a mere ten minute cab ride out of town, so you won’t need to trek to your accommodation.

Putting your head down

After that long flight, you’re probably ready for a good night’s sleep before you even think about exploring the city! San Diego is home to a multitude of neighbourhoods, all of which have something different to offer. If you’re hoping to stay right in the midst of all the action, and love to spend a night out partying, you may want to stay in the Gaslamp Quarter. Or, perhaps you want to take advantage of the fact that San Diego offers an eclectic mix of both North American and Mexican cultures. In that case, a resort such as Ensenada is sure to keep you entertained. Whatever takes your fancy, you can search for san diego vacation rental online to find your perfect fit.

It’s no surprise that San Diego is known as California’s beach city. It boasts an astonishing 70 miles of beaches and offers a range of seaside activities – there’s something to suit everyone. If you’re an adrenaline junkie, make sure you head to Black’s Beach. It’s said to have some of the best surfing waves in the whole of California. If you’re after something a bit more relaxing, Coronado beach features miles of beautiful white sand. In fact, due to some of the minerals in the sand, it quite literally sparkles in the moonlight! Another popular San Diego must-visit is at least one of the 100 breweries it is home to. Craft beer has exploded in the city over the past few years, so why not take a tour and learn all about it? There are also plenty of live music venues and museums too, so any culture vultures will be able to easily get their fix. 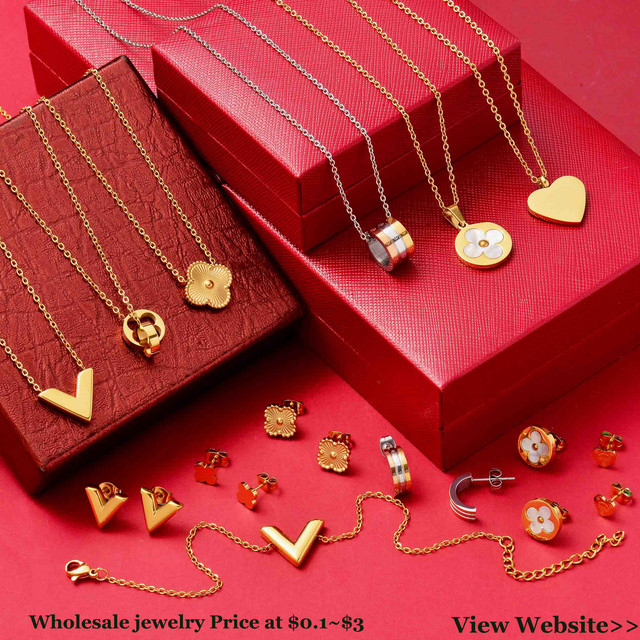 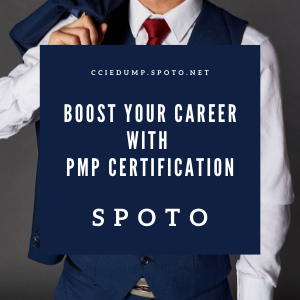