The music’s biggest night, The 2018 Grammy Awards was held on Sunday at the New York City’s Madison Square Garden.  It was hosted by James Corden.  Bruno Mars took home the Record of the Year and the Album of the year award.   Here are some of the Red Carpet fashion. 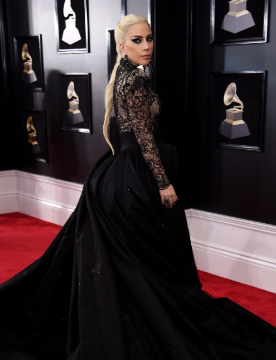 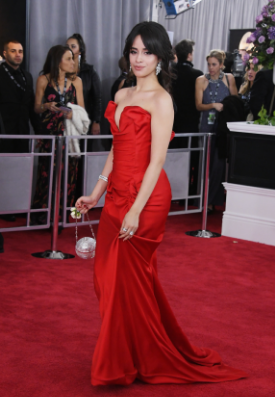 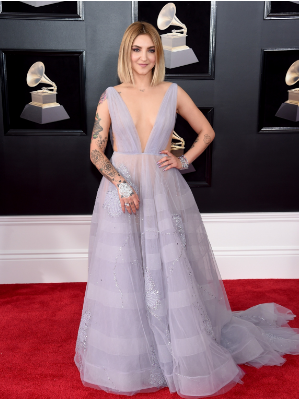 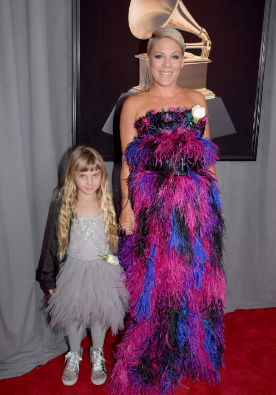