Jennifer Lopez took another trip around the sun and turned 52 years old yesterday.  The talented singer, dancer, actress, model, designer, and mother has never looked better.  The Hustler star is known to never get old and staying in great shape.

She posted a steamy photo on Instagram, embracing and kissing her boyfriend Ben Affleck, marking her 52nd birthday. The photo showed off her striking bikini and colorful wrap-around while she affectionately embraced Affleck onboard a yacht.  Both of them were in a highly publicized relationship in the early 2000s before breaking up years later.   They got back together after Lopez broke off with Alex Rodriguez.

According to news report, this birthday post is the first time that Lopez or Affleck have shared about their relationship to millions of followers on social media after getting together in April. 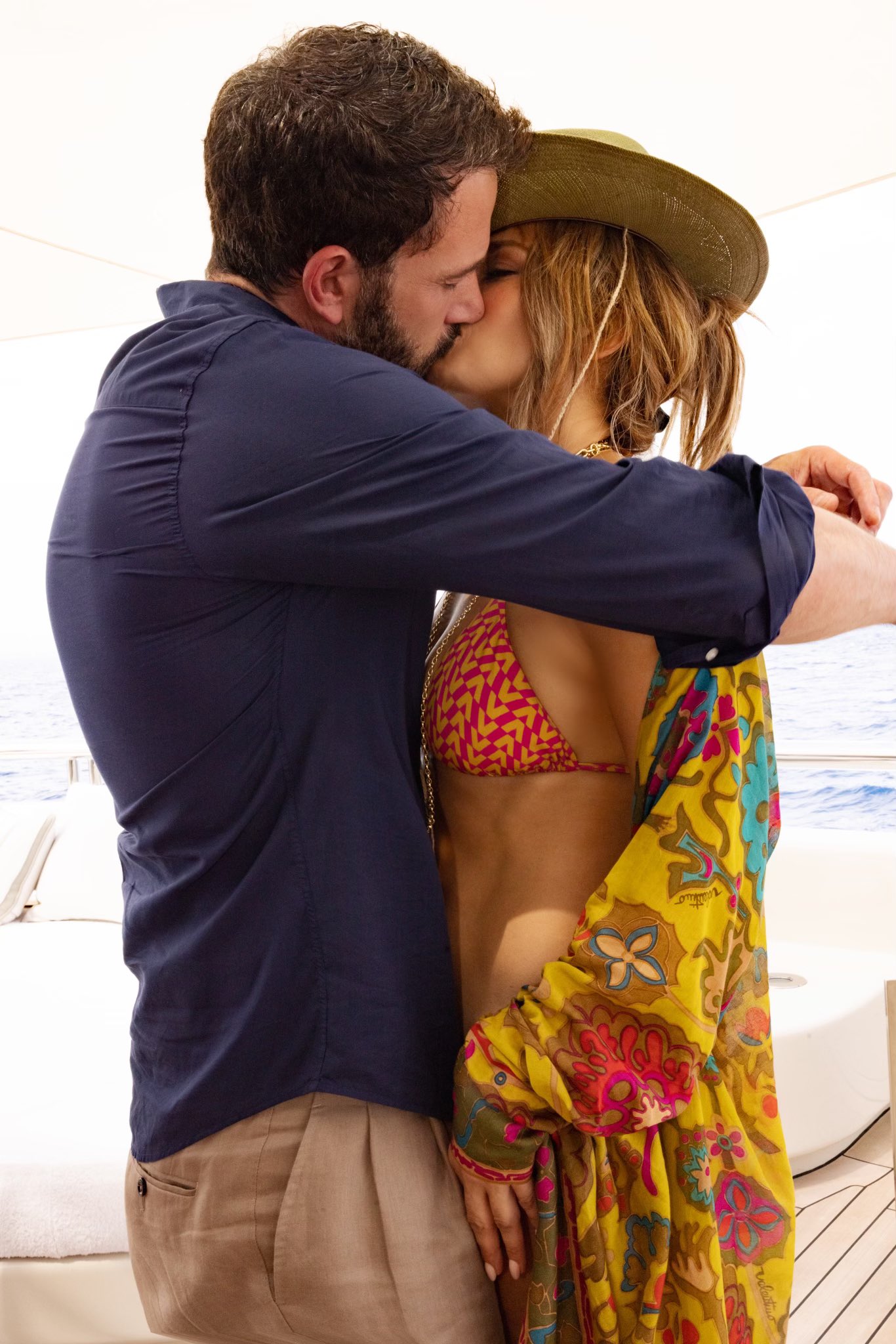 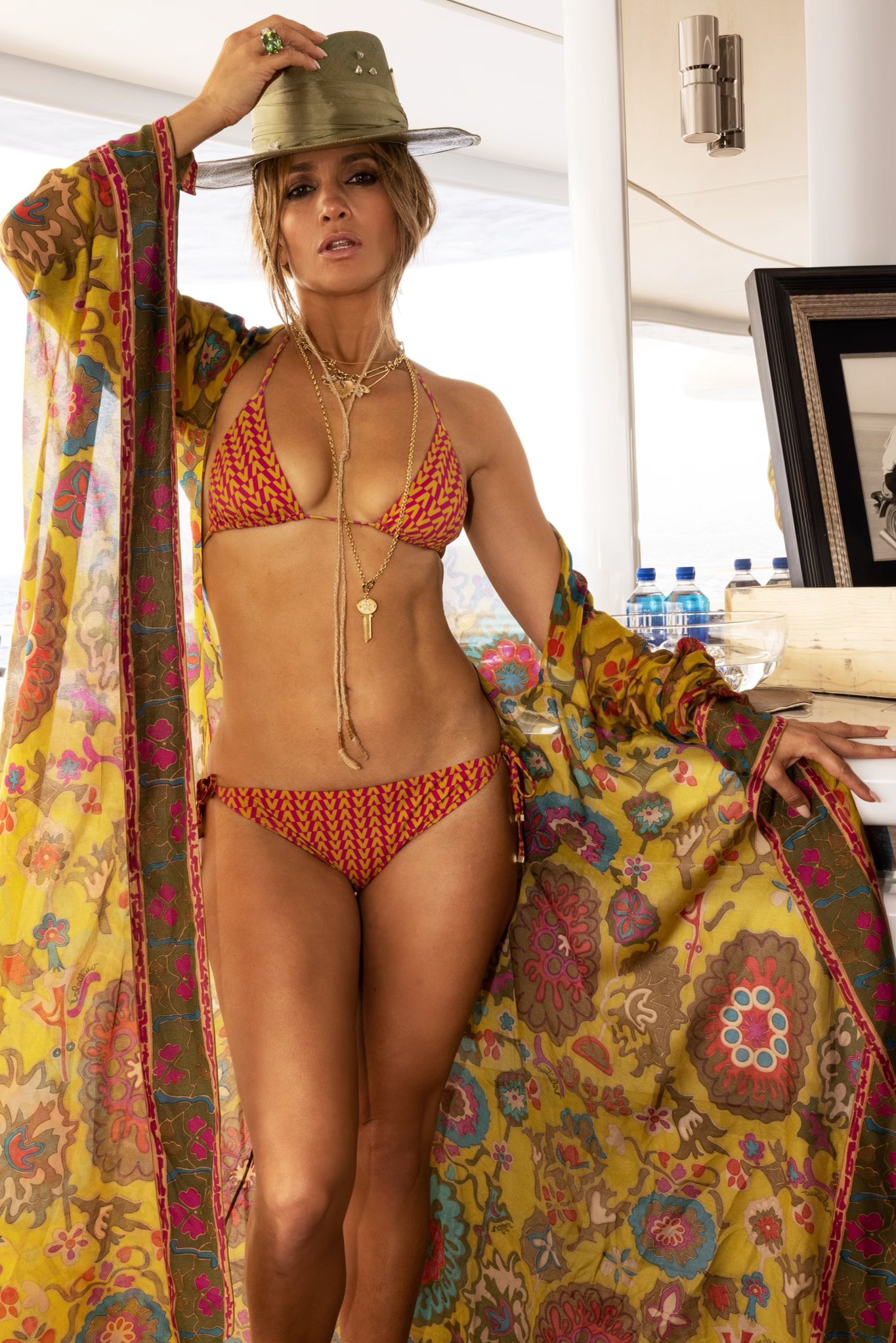